Once Upon a Kitchen…

My date with destiny in the Pyrenees approaches faster than I would like. Three months into proper training for the Etape 2012 (see January blog) and I have covered 700 training miles on the bike (I had hoped to have 1,000 miles under the belt by Easter). Speaking of the belt, while I am getting stronger on the bike, the weight is proving obstinately tenacious to shift, just a paltry 2kg shed in 3 months! I put this down to several factors. Firstly, the last six weeks have included not one, not two, but three buying trips to France. Mercifully, there are no more planned between now and July, so that is one less excuse. 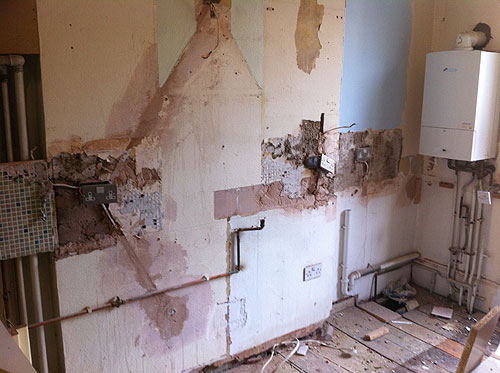 Secondly, I have been putting in a new kitchen at home in Shepherd’s Bush, the disruption of which has, inevitably, led to a diet of takeaway food. Having said that, if you were going to survive anywhere on takeaways, there are far worse places to be than W12. Forget your run-of-the-mill takeouts, the Uxbridge Road has terrific Northern Thai 'Esarn Kheaw', the best of the Caribbean in 'Ochi' (frequented by Bajan bombshell Rihanna when she’s touring the UK), lip-smacking Lebanese 'Naama', the 'Falafel Hut' (in the market) which dispenses the best falafels this side of Khartoum, while nearby Shepherd’s Bush Road provides posh fish and chips courtesy of 'Kerbisher and Malt'.

Furthermore, my builders are no help. Tim (my old school pal, cycling compadre, choral scholar-turned plasterer) tends to stay over when working in London and has refined tastes when it comes to matching what’s left of my wine cellar with the evening’s takeaway menu – Domaine Richeaume Tradition with kibbeh and baba ghanoush. He and workmate Ryan combine day jobs in construction while moonlighting in the Arts - Tim knocks off early to sing counter-tenor at Westminster Abbey, Ryan to play double bass in the ENO’s recent performances of Strauss’s Der Rosenkavalier. I think that they may be the only builders in the world who could construct your conservatory extension and then perform an opera in it.

I look forward to updating you on my progress in a couple of months and a few pounds lighter.

BTW, don’t miss our wine and cycling quiz that’s on the main website. 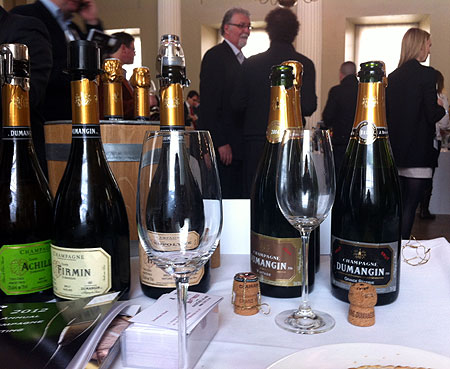