The last time I moved house I was given the sage advice from staff at Yapp HQ that, as long as I had a kettle and a corkscrew easily accessible during the day, all would go well.

This weekend, as we often are during summer months, we were based in our 'second home' (a caravan...) in Sidmouth, Devon. Although we've been habitually coming here for years, the camp site now has new owners that are playing a blinder by keeping the same relaxed atmosphere that we'd become accustomed to but also adding new ideas along the way.

Although it's not quite as daunting as moving house, it's still a minor operation to decamp for the weekend: children's bikes, Trangia camping stoves and the such like – however a Yapp cork screw always gets chucked in the bags as well. 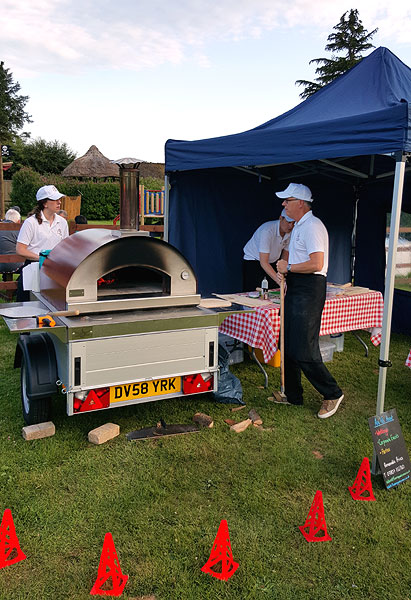 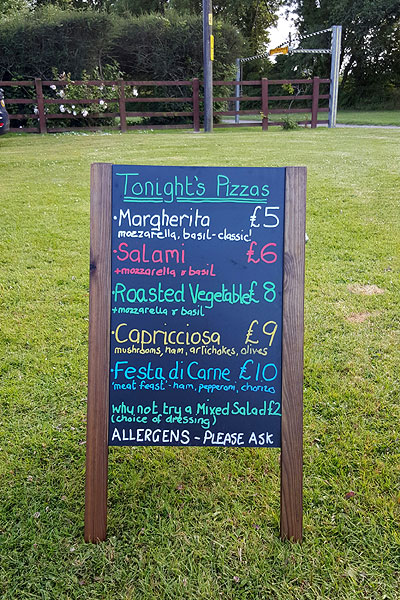 Pizzas remain one of my many weaknesses – so now in Sidmouth I can indulge here, or back up in Wiltshire there's the outstanding Old Fire Station Café in Warminster (The Old Fire Station Café) – and although Malcolm Gluck recently suggested in his article in Condé Nast Traveller that Hermitage: Jean-Louis Chave Rouge 2005 would be an ideal partner to pizza, I personally think that the Yapp Petit Caboche makes for a perfect foil to any quality pizza – whether in a field in Devon or downtown Warminster. 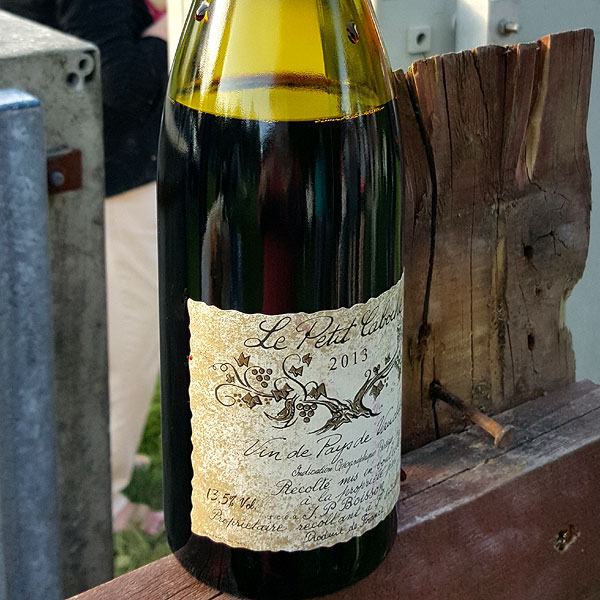 Should you want to stock up for the summer, don't forget we are currently offering 15 bottles for the price of 14 – it would be rude not to!