1. What was your first wine revelation?
It was being taken out for dinner by a university boyfriend and realizing that wine didn't have to taste as hideous as the very cheap gutrot we bought from the college bar. We had a bottle of white then a bottle of red in a candlelit bistro in Birmingham and it felt like the height of sophistication. I think the white might have been Pouilly Fumé. I have no idea what the red was.

3. And overrated?
Old bottles. Don't get me wrong – I love a good one. But I sometimes feel people think they ought to be nice about wine just because it's old, and it's been opened for them, and then they con themselves too, even though the wine's so knackered it's impossible to tell what it once was. 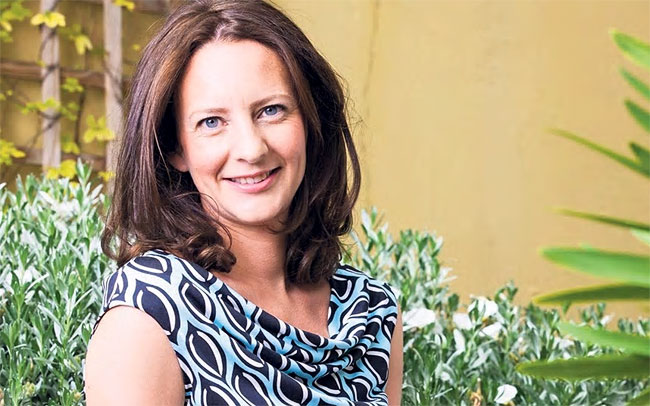 4. If you had to take a case of just one wine for a month in exile what would it be? (You can choose the location).
Boredom is the biggest danger here. I could easily get by for a month with no wine at all but if I'm trying to get through a whole case of the same thing it had better be something interesting. We're in festive mode at the moment so I'm thinking of fortifying and fortified wines. I'd be very happy with a single bottle of Nacional port; it's a good wine for contemplation which I imagine there would be a lot of in exile. And a small glass goes a long way. The 1997 or 2000 vintages will do me very nicely – both far enough into the Seely tenure for the improvements he made to the estate to be felt, but not so new that it's a terrible shame to open them.

5. Can you tell us an interesting food and wine match from your travels?
Honestly not just saying this because he's one of the Yapp vignerons…but I loved eating strawberries with Saumur Champigny at Domaine Filliatreau.

6. Do you prefer 'orange' wine or orange juice?
There are probably more times when I'd be pleased to see a glass of orange juice but it would have to be freshly squeezed.

7. On a theoretical trolley dash through a fine wine emporium you are confined to one region and one vintage. What would they be?
Barolo 2010. I'll start drinking them now – I like a prickly, too-young nebbiolo, and carry on. And on...

8. Who or what has been the biggest influence on your career?
Peter McKay for the journalism bit and Joe Wadsack for the wine. Two larger than life personalities, both of them bursting with talent and mischief.

9. What is your top tip for a young wine enthusiast wanting to follow in your footsteps?
Always write to amuse yourself. That way at least one person's happy.

10. Can you send us a selfie to accompany this questionnaire?
I'll do that when I'm not wearing my dressing gown.