Top Tips for Your Next City Break - Hull

Why?
With a rich mercantile history trading wool, wine, timber, coal and fish Hull has played an important role in British history for over seven centuries and has much to recommend it to visitors. With grand Victorian architecture gracing a medieval street plan, great museums, theatres, pubs, bars and restaurants the European Cultural Capital of 2017 is welcoming and diverting in equal measure. 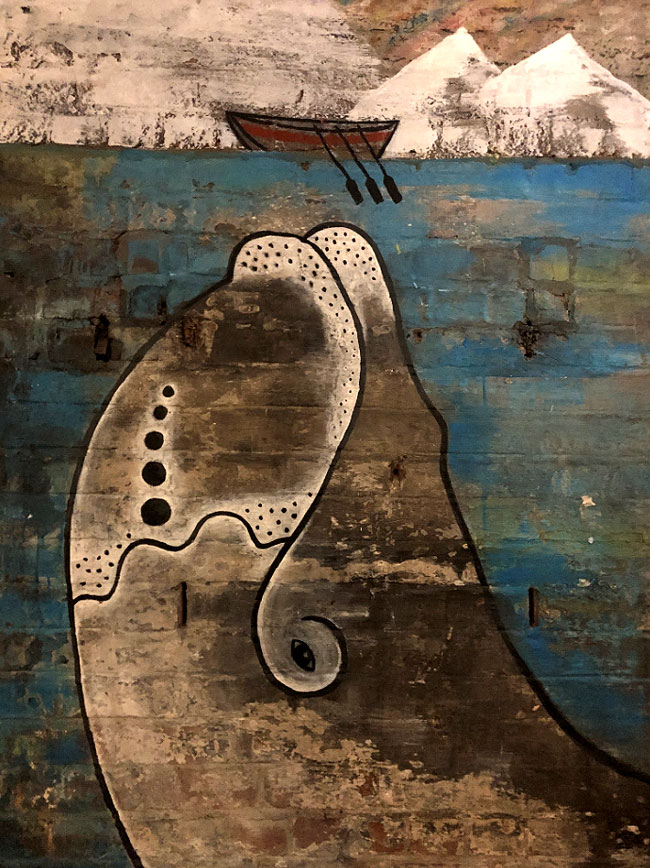 When?
The City of Hull, or 'Kingston upon Hull' to give it its full title is worth visiting throughout the year but, like any university town, it is at its least crowded when it's 16,000 plus student population is on holiday in August and early September.

Get Around?
On foot, by bus or by bike. A paucity of hills makes Hull a great city for cyclists. 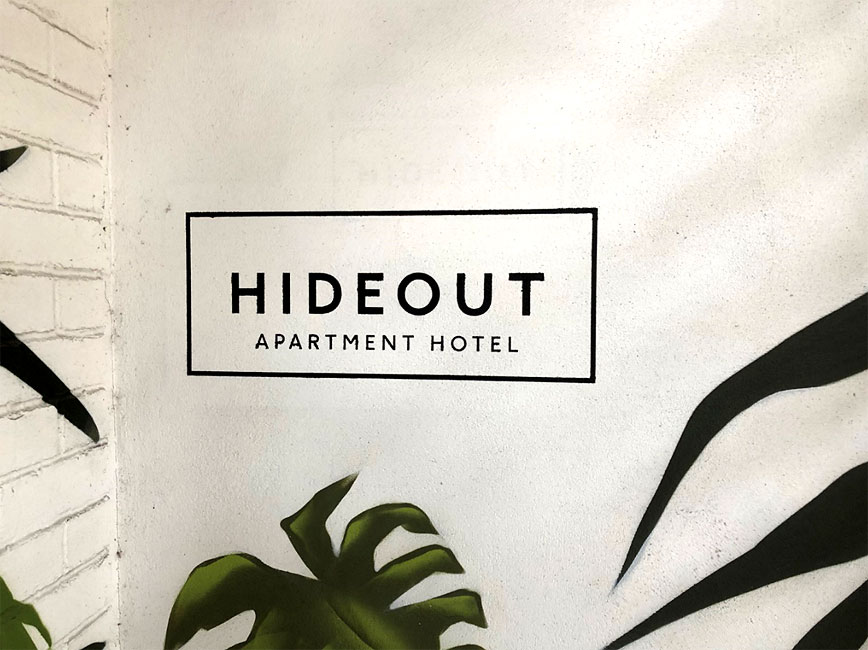 Food and Drink?
Brilliant breakfasts and brunches at Thieving Harry's on Humber Street, cracking craft beers at the Atom Brewing Company's 'Corn Exchange' pub, cocktails and pizzas at the 'The Brain Jar' or seafood suppers at The Humber Fish Co. 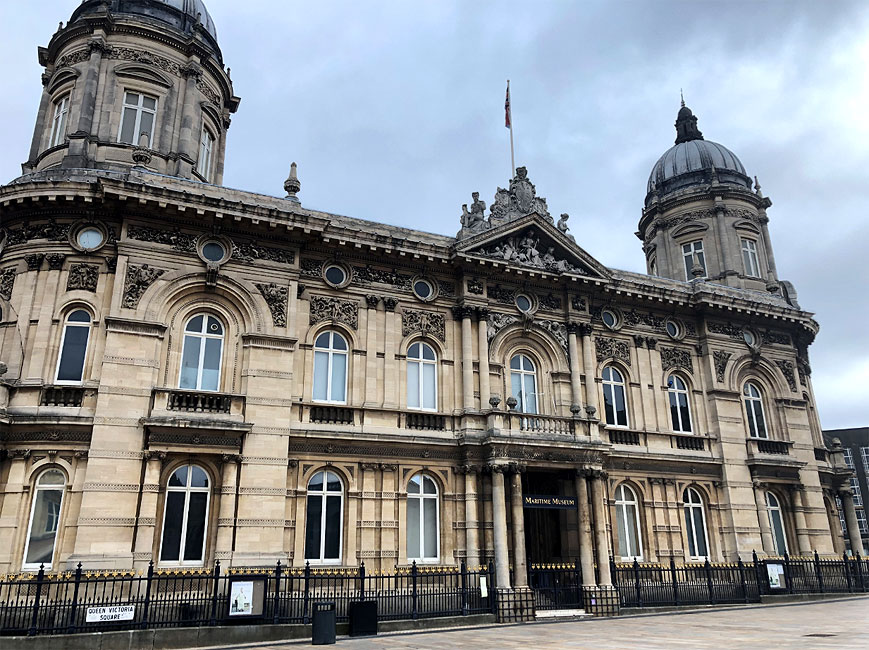 Don't Miss?
The magnificent Maritime Museum, Ferens Art Gallery and the Streetlife Museum of Transport.
The back catalogues of legendary Hull bands the Housemartins, Everything but the Girl and the Beautiful South.
Home games at Hull F.C. [Rugby League] and Hull City 'Tigers' [Football].
The city's distinctive cream coloured 'KCOM' phone boxes dating from 1904.

Avoid?
Seagulls stealing your chips and soulless Wetherspoons pubs in the city centre.