Yapp Brothers celebrates its 50th anniversary this year. It's hard to believe that half a century has passed since Robin Yapp (then a full-time dentist, now turning 80) ventured forth to befriend artisanal winemakers from the little-known Rhône & Loire valleys and began shipping their wines. 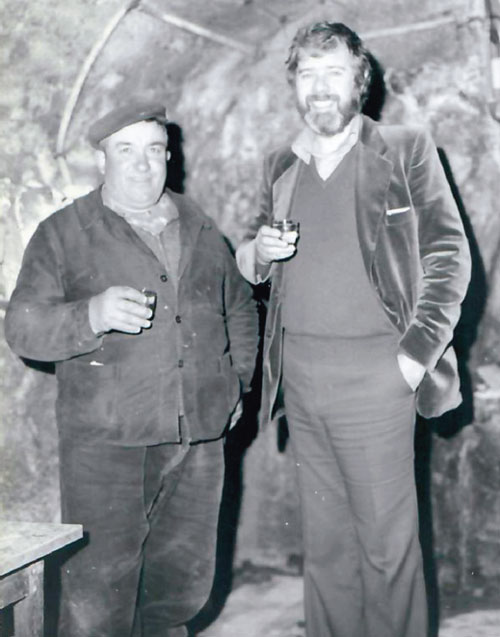 Much has changed since we produced our first list back in 1969, but our commitment to discovering best-in-class producers often from un-championed regions and importing directly from the estate to the consumer hasn't waned. In the past decade alone we have added agencies from Corbières, Malepère, Minervois, Fitou, Saint-Chinian, Maconnais, Beaujolais, Alsace, Jura, Hérault, Rioja, Bierzo, Rheinhessen, Mosel, Baden, Pfalz and Western Australia. 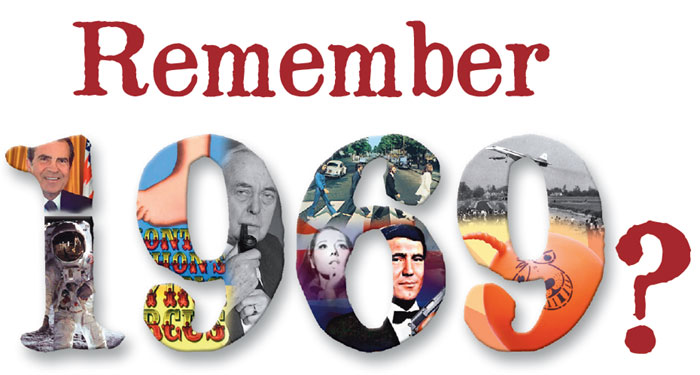 Current affairs:
Nixon became US President, Harold Wilson was at No.10, Charles de Gaulle was replaced by Georges Pompidou, Neil Armstrong walked on the moon.

Science:
First in vitro fertilization of a human egg (Cambridge UK), maiden flight of Concorde, first ATM installed in US, the microprocessor invented.