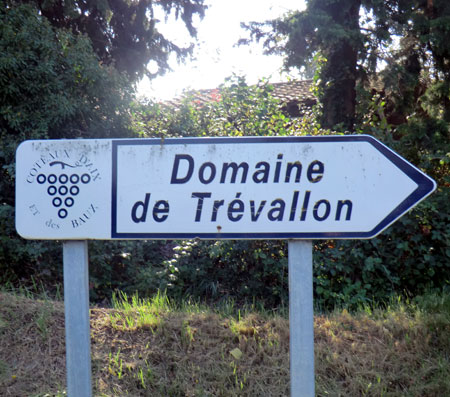 A 3.00am start in London to catch the ‘commuter’ flight to Marseille is never a joy but the blue skies and Provençal sunshine off-set any fatigue. We hit the ground running and were tasting at Domaine de Trévallon by 11.00. Antoine and Ostiane Durrbach gave us a warm welcome and we were treated to a whistle-stop tasting of the 2010 from barrel and preceding vintages from bottle. The vintage run since 2007 has been superb and they were delighted to have harvested good volumes in 2011 in optimum conditions. We were amused when Antoine showed us a tonneau signed by Sir Paul McCartney on a recent visit, having just supplied the wines ourselves for his wedding party (via celebrated events company GLD productions, www.gldproductions.com). 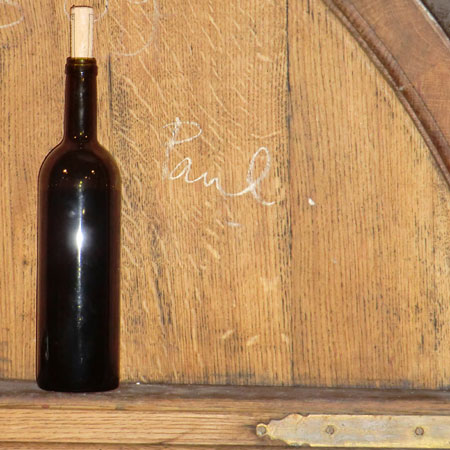 We cracked on North to Vacqueyras for an extensive sampling of Rhodanienne wines chez Pascal Frères. Having explained our pressing agenda to the Chéron family in advance, they kindly provided a working lunch of coarse rabbit paté, pain rustique and a bountiful board of local cheeses. Thus fortified we spent a fruitful afternoon in glorious Châteauenuf-du-Pape visiting Domaine Père Caboche and Le Vieux Donjon, both of whom were proud to produce tub-thumping 2010s and have high hopes for the very recently harvested 2011s. 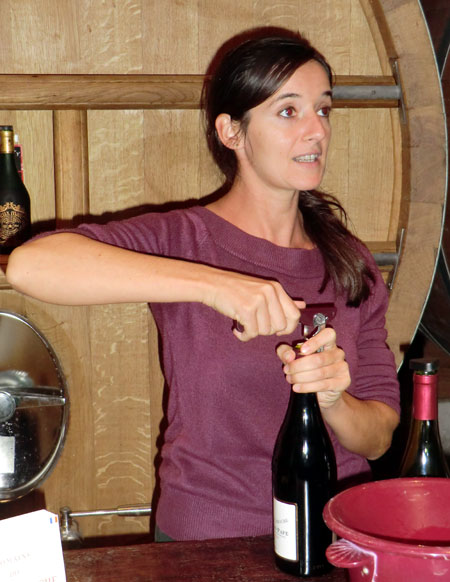 Onwards and upwards as we head for the North tomorrow.