As regular readers of this blog may have noted, the Catanach clan are habitual in their vacation planning and the May half term once again found us back in the wilds of North Wales.

Normal service was quickly resumed when my good friend Jeremy and his family returned to Pen-y-Bryn at the same time we plonked ourselves down there - a few miles out of the tiny village of Tudweiliog that in it’s self is a few miles away from Nefyn if that helps anyone else find their bearings. A few famous folk hail from that part of the word – David Lloyd George was born a few miles down the road in Llanystumdwy – and the singer Duffy is from Nefyn it’s self. 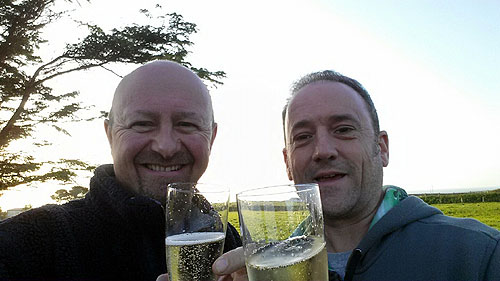 It’s always fun – the beaches are spectacular (even though I soon realised who had chosen the bucket beach BBQ as a minor blot on the landscape – a shocking pink, clearly the work of my daughter) and as Jeremy shares my passion for wine and particularly the rich stomping ground of the Loire, I know he maintains a well stocked cellar at his home of various incarnations of Pouilly Fumé as his standard tipple.

We naturally despatched a few bottles of the Yapp, Pouilly-Fumé: Les Loges 2012 – but continued our way along the Loire. My wife remains evangelical about the Vouvray Mousseux Brut made by Jean-Claude & Didier Aubert – so that was served well chilled on more than one occasion during the week – even popping a cork on the beach! 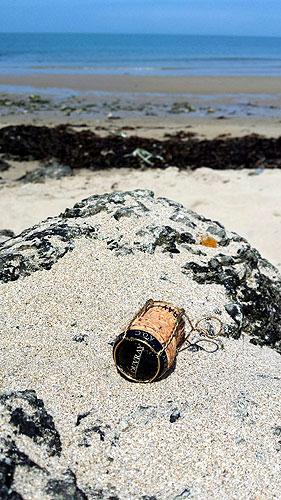 My rediscovery of the week was tasting the new vintage of the Reuilly from Gérard Cordier – I’d not tasted the 2013 – and served chilled again as an aperitif - it was a sheer delight and may well become my white of choice this summer.

So now back from the Welsh mountains, fully recharged and reacquainted with some Yapp staples way back in the sands of time! 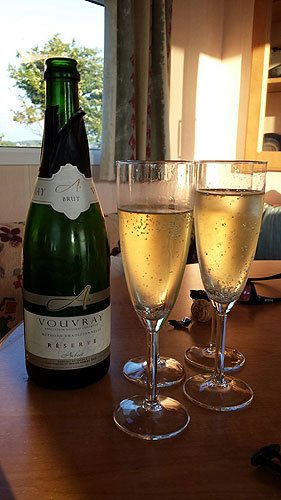