Perhaps unsurprisingly the team here at Yapp Brothers are enthusiastic about planning their Christmas celebrations and there is much discussion in house about what wine and food we are all intending to serve over the holidays. I have the rather daunting prospect of hosting my father, our founder, Robin Yapp on Christmas Day so will have to ensure I have something suitably impressive to hand to serve with a traditional roast turkey. I think our Nuits-Saints-Georges 'Tribourg' 2012 from Domaine Paul Misset should fit the bill but I will probably 'hedge' that with a bottle or two of Domaine de La Grange de Pères in the impressive 2013 vintage that I know he is keen to sample.

Tom, who is more adventurous than I am, is going to have a crack at Monica Galetti's 'roast venison with chocolate sauce' recipe that he is thinking of pairing with a magnum of Châteauneuf-du-Pape: Domaine du Père Caboche 2015 on Christmas Eve. With 18 month-old twins to look after he may need a contingency plan but at least he is on target with a wine from their birth year.

Rosie is another colleague who will be road testing a new dish in the form of Nigella Lawson's 'plum and amaretti crumble'. She is going to serve that with a sweet Coteaux du Layon which sounds like a crowd-pleasing combination.

Dutch native Bianca tells me she is going to be making 'Oliebollen and Appelbeignets' which she'll serve with Champagne at midnight on New Year's Eve. Apparently these fried dough balls and apple slices are a mandatory seasonal treat in the Netherlands and they are dusted with cinnamon and icing sugar before being served hot from the pan. 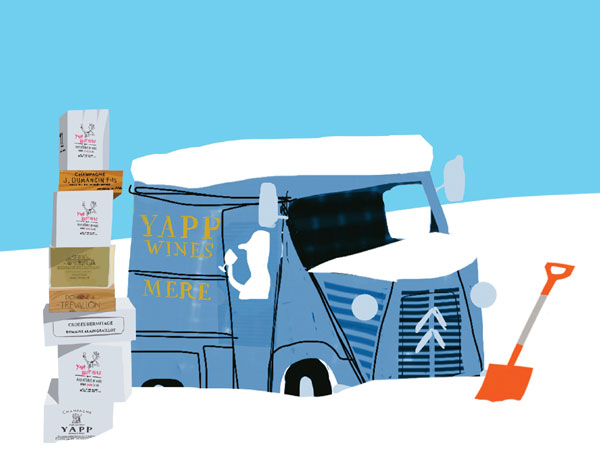 Frenchman Alexandre will be returning to his motherland for the festivities this year and is planning a Christmas Eve feast of fine claire oysters and other fruits de mer which he is going to serve alongside some top-notch white Burgundy from a friend's estate in the Mâconnais.

Our data and marketing guru Hamish is a direct descendent of a Smithfield Market butcher and he favours a rib of black Angus beef for his Christmas dinner which he will be pairing with a magnum of Crozes-Hermitage 2013 from Domaine Alain Graillot. After that he will probably serenade house guests with one of his vintage Fender guitars which may be the cue for a restorative country walk.

Channelling the spirit of Basil Fawlty shop manager Meirion likes to serve roast duck with an orange stuffing on Christmas Day and thinks a supple Northern Rhône Syrah would be a suitable accompaniment. At the time of writing he's wavering between a red Saint-Joseph 'Offerus': J-L Chave Selection 2013 and Brézème 'Grand Chêne' 2014 and thinks he might well serve both.

We are, of course, all looking forward to putting the world to rights over a few glasses in each others company after a hectic end to the year but by long-standing tradition we postpone that pleasure until well into January when Christmas parties are a distant memory and there isn't a mince pie in sight. 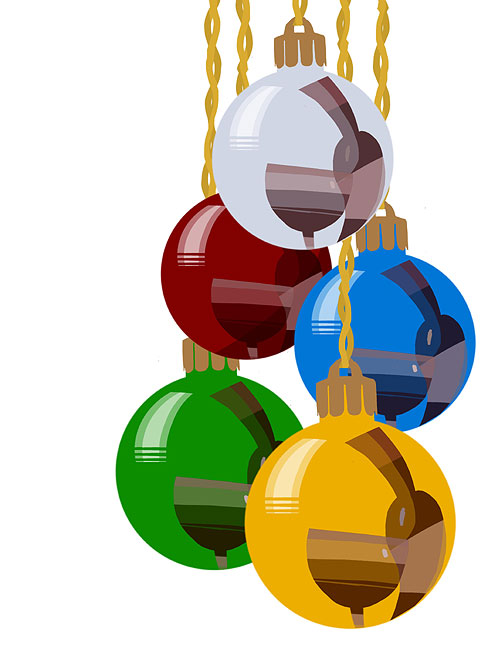