My brother recently asked me what I would like for my birthday and I suggested that a bottle of 'I. W. Harper Kentucky Bourbon' might be well received as it features in a book I have been reading – 'The Handle' by Richard Stark. The anti-hero 'Parker' drinks it over ice and he's a discerning chap. I thought my brother might think that was weird but he related to it volunteering that he once saught out 'Les Trois Coins' in Marseilles to drink Lagavulin in hommage to Jean-Claude Izzo. I had no idea he'd even read the Marseilles Trilogy (although he is discerning like Parker) but personally I'd have toasted J-C with the Bunan family's 'Vieux Marc Égrappé' rather than Lagavulin. It features on page 102 of the final book 'Solea' and is described as being 'dry, but extremely fruity, [and] smelling of scrubland'. 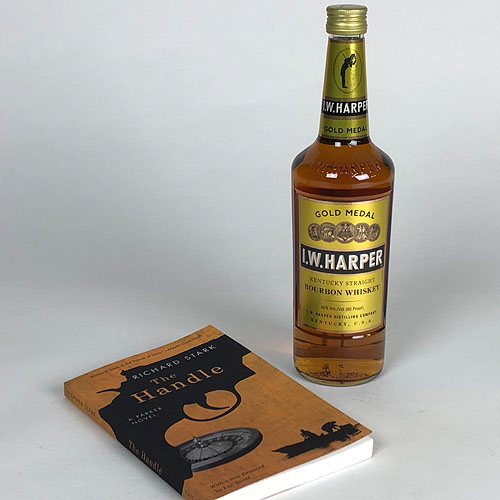 Another much-lamented master of Mediterranean noir is Manuel Vázquez Montalbán whose Pepe Carvalho series is packed full of interesting references to food and drink. Although what on earth he was thinking pairing Sautèrnes with seafood in his 1975 novel 'Tattoo' I'll never know. I was so flummoxed by that that I ordered a copy of the original Tatuaje from a bookshop in Madrid thinking it might be a translation typo. It wasn't but you can read more about that here: https://www.yapp.co.uk/blog/black-ink-2/

Cross-referencing books and booze is not a recent past-time for me – I have plenty of previous experience. In Agatha Christie's - mercifully (twice) renamed - 'And Then There Were None' one of the protagonists parks their sports car in the Wiltshire town of Mere and orders a 'gin and ginger beer' in the Ship Hotel. A strange choice of both venue and drink but that's testimony to Agatha's creativity. About 20 years ago I walked into The Ship and ordered a gin and ginger beer (better than expected) and asked the barman (who I knew well) if that was a common request. To my surprise he told me that he'd never served one before in his life. So perhaps it's only me and my brother who share this weird predilection. Anyway the Ship has sailed and now purports to be 'luxury apartments' so that's one life experience I've had that no one else can emulate. 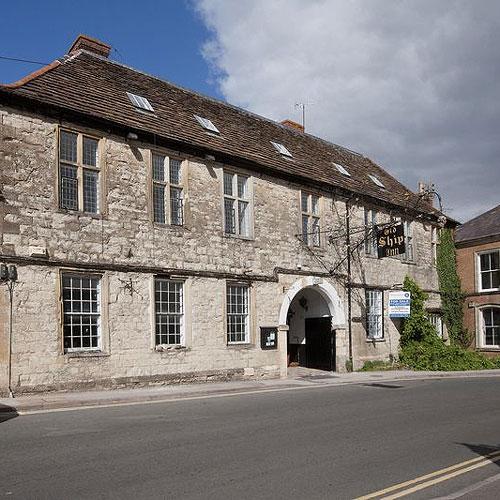 One of the richest sources of drinks references in literature are Ian Flemming's iconic 'James Bond' novels although you'd need a sizeable budget to sample them all. 'Kina Lillet' famously features in the 'Vesper Martini' in Casino Royale and when the film was released in 2006 you couldn't procure a bottle for love or money. 'Dom Perignon 1946' was the fizz of choice when Bond dined with M. at Blades Club in Moonraker and Mouton Rothschild 1947 is served in both Goldfinger and On Her Majesty's Secret Service. The latter is currently trading at over £4500 a bottle so maybe I'll have to content myself with a Heineken – sponsor in chief of the forthcoming (and unfortunately titled at the time of Covid 19) film 'No Time To Die'. 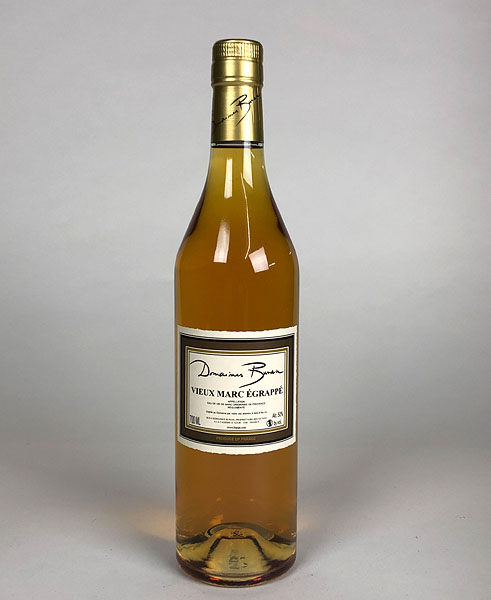