Two further days of tastings and meetings in the Loire focused on the Touraine. The format of tastings in a region that incorporates diverse AOCs can be polarised. 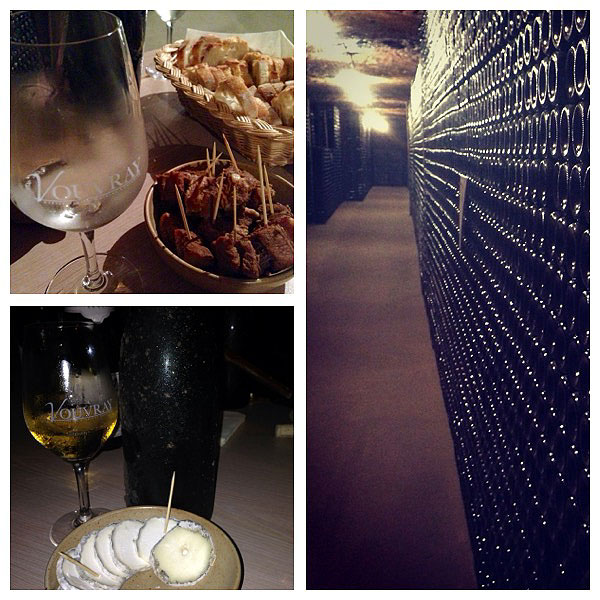 For example, a visit to Didier & Nadège Aubert in Vouvray incorporated sec, demi-sec, sweet and sparkling versions of Vouvray (Chenin blanc) in multiple vintages. Didier pulled the cork on a bottle of 1997 demi-sec, his inaugural year of vinification – a sterling effort. By contrast, a brief but fruitful meeting with the Desbourdes family involved tasting only two different cuvées of their awesome 2014 red Chinon that will be assembled and bottled next month. A short hop across the Loire to Bourgueil took in an extensive tasting of Pierre Druet's range of reds, again going back to 1990. What all these tasting have in common, however, is the extremely tempting 'courtesies' of rillon, rillettes and goat's cheese (St-Maure). Inevitably, greedy sods like us are easy prey and the smorgasbord (and our wastelines) take a pounding. 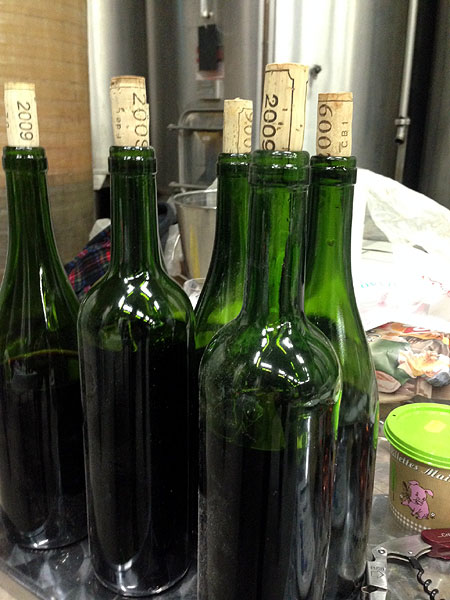 Having tasted with over a dozen winemakers in 3 days, we had one final rendez-vous with Sebastien Chereau on the wind-swept wild west plains of Muscadet. This particular AOC has had a tough few decades, but Seb is a steady hand and a positive soul. Like many of his fellow Loire producers, he's pleased to be working with an abundant and high-quality harvest in 2014. We look forward to their arrival in our cellars in coming months. 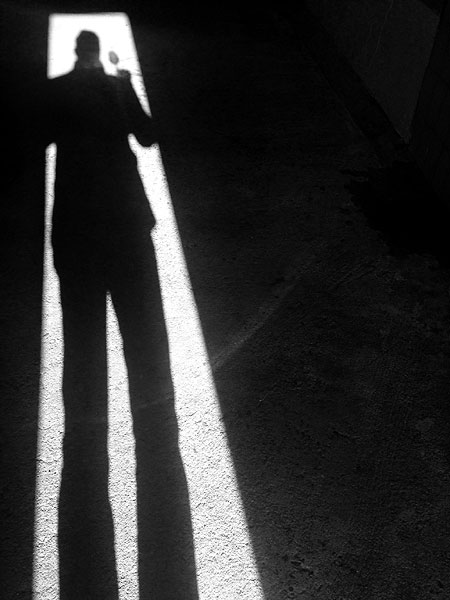 Muscadet tasting in the Wild West