The T-shirt in the photograph is a fake. I am certain of this as I printed it myself to see if I could create a print that would 'pass' as being genuine. You can deduce from this that I should get out more but also that appearances can be deceptive and that counterfeiting is a potentially lucrative occupation. 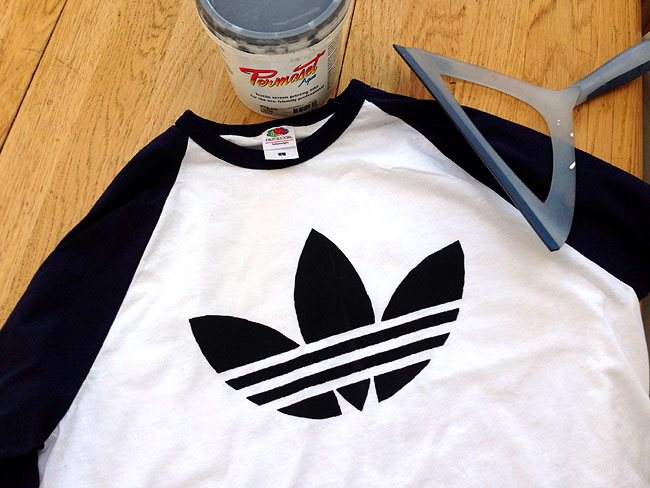 While I'm not contemplating a side-line in flogging rip-off branded gear I do think that provenance is important - especially for wine enthusiasts. Anyone familiar with the shocking Rudy Kurniawan case, which resulted in a 10 year prison sentence in 2013 for his defrauding collectors out of millions of dollars for counterfeit bottles, will be aware that fine wine fraud is a serious issue. Nevertheless I am surprised at how few buyers and collectors question the provenance of fine wines that they purchase on secondary markets. There are two issues here. Firstly with rare wines potentially costing thousands of pounds a case, or even a bottle, there is the possibility of it being a deliberate fake. Secondly there is the more thorny issue of who has previously owned it and where and how it has been stored. With regard to the former I would not buy anything that I couldn't trace back to source. As for the latter I think the condition of bottles and labels reveals a great deal but I am always wary of any bottle that is too good to be true. 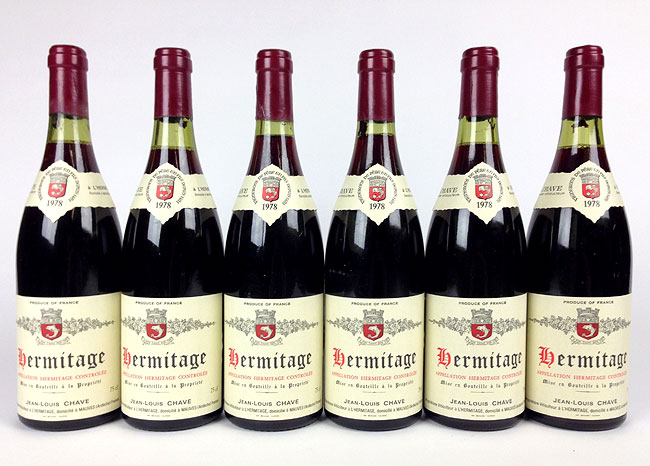 These bottles of 1978 Hermitage from Domaine J-L Chave have not left our cellars since we shipped them in 1980. The labels are in great condition and wine levels are exemplary but they are not perfect, nor would I expect them to be after 36 years storage. 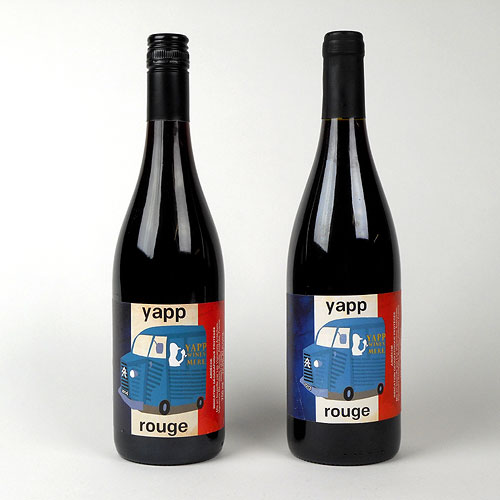 At first glance these two bottles look remarkably similar. They are however decidedly different. The bottle on the left is the 2014 vintage of our popular 'Yapp Rouge'. The bottle on the right is a wine that never was. It is a maquette that I knocked up to take a photograph for our wine list. The van's number plate reads '2013' a vintage we never shipped and it isn't bottled under screwcap because the genuine bottles had yet to arrive. In the following image you can clearly see where I glued a label to the back of a bottle of Pinot Noir which just happened to be the right shape and colour for the photo. If I can produce a fairly convincing fake in under half an hour imagine what someone putting their mind to it could do to produce forgeries of fine and rare wines.

My strong advice is to only buy wine from reputable merchants and brokers and to stay as close to source as possible. The fewer people in a chain the more likely a wine is to be genuine. Our friends and confrères at Corney and Barrow the U.K. agent's for Château Pétrus in Pomerol and Domaine Romanée-Conti in Burgundy offer an authentication service with the caveat that they will dispose of any wine that they do not believe to be genuine.

As global demand for fine wine, that is made in necessarily finite volumes, increases ineluctably we are going to see more and more counterfeit wine in circulation and the important question of provenance is going to be increasing significant. If you cannot trace wine you are buying back to its point of origin then its provenance is tainted. Caveat emptor!