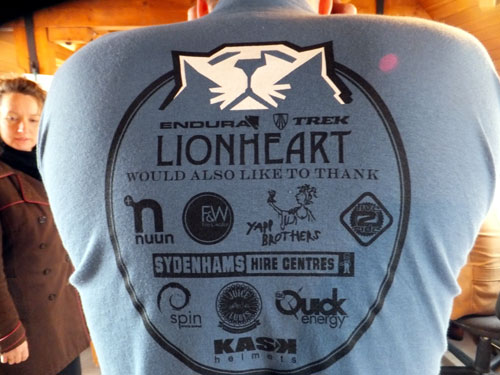 We’re always keen to try something new here at Yapp Brothers, and so Yapp HQ was recently transformed into a ‘Feeding Station’ for the annual Lionheart Cyclosportive (http://www.thelionheart.co.uk) – we’d floated the idea of being the first ‘cheese and wine’ stop ever in the event last year and it was great to see it all finally come together! 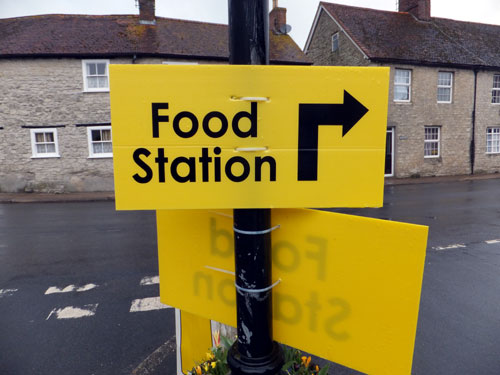 The UK weather, as we all know, can throw an occasional curve ball and this Sunday was no exception. As the cyclists gathered in the early morning to head off from Longleat they were greeted not only with a steep gradient climb but also mist and snow. They are clearly a tough bunch but with the words “Endura” and “Lionheart” in the race name I’d frankly expect nothing else! 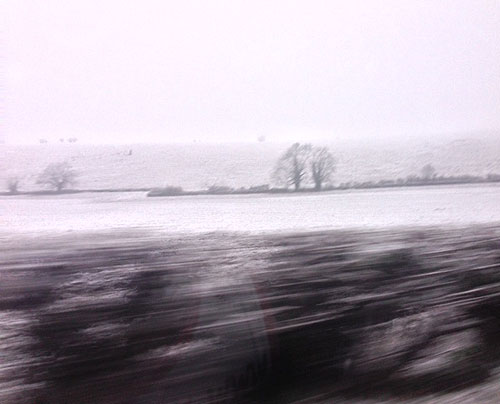 However, as a result of the inclement conditions, the long race (100 miles) was called off (I hear to a ‘collective sigh of relief’ at the start line) so all 1000+ riders were now riding the (still long enough in my book) shorter route of 100 km (62 miles in ‘old money’).

So, now instead of Yapp HQ being a Feeding Station where we’d been expecting a good spread of times over the morning for serving up samples of our delicious Côtes du Ventoux Rouge: Château Valcombe 2008 and top flight Godminster Cheddar (http://www.godminster.com) we were ready for practically all the riders to arrive with us before 11am!

By 9.30am the first few cyclists came in, having braved the climbs and snow of the previous 18 miles – a near feeding frenzy then started, with everyone tucking in to the sandwiches, fruit – and of course the Valcombe 2008 and Cheese was also being wolfed up! I’m not sure of the collective noun for cyclists but it certainly felt like something of biblical proportions.

By 12.30pm, Yapp HQ had played it’s part, the sun had come out and the Yapp team who had entered the race were well on their way to the finish. Having seen the conditions at first hand on the Sunday I have to tilt my hat in respect to all who took part in an event that clearly lived up to it’s name - The Endura Trek Lionheart Cyclosportive!